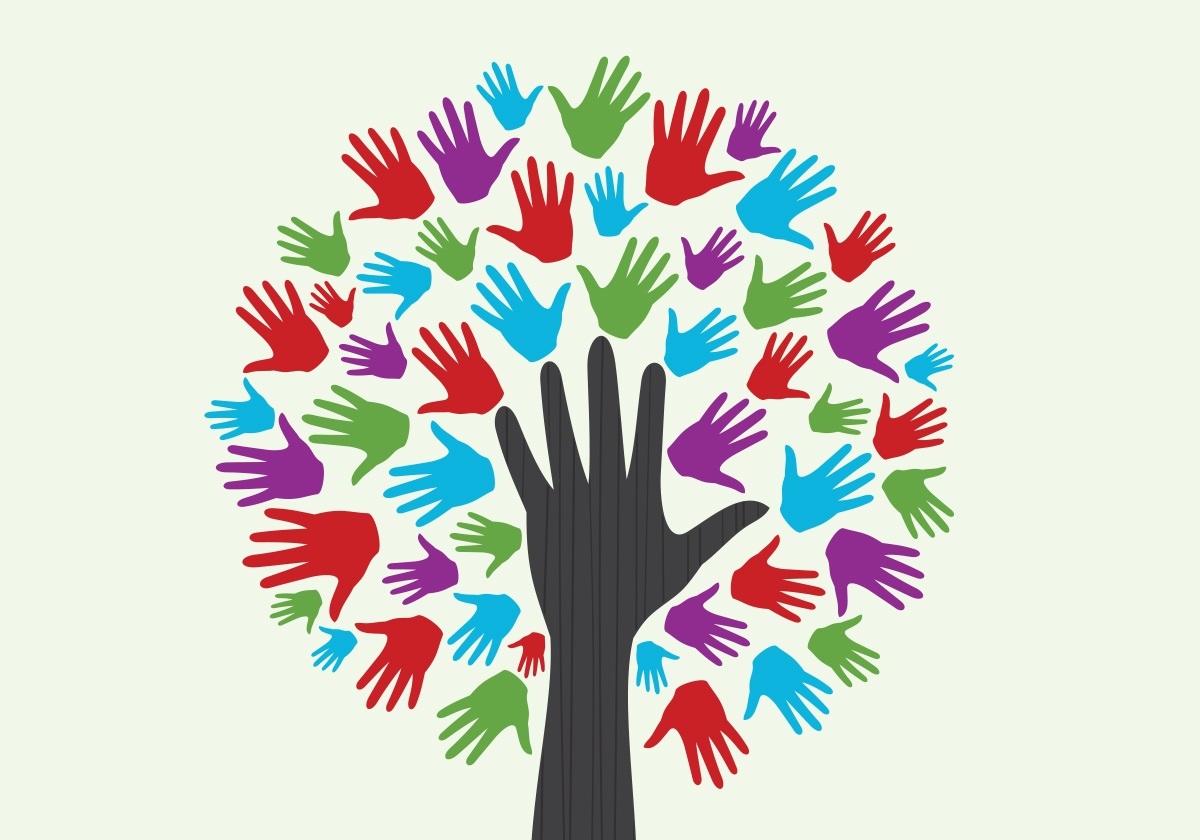 The Jewish Unity Initiative (JUI), a project of the Foundation for Jewish Broadcasting and the vision of Nachum Segal, presents special broadcasts and events of unity and harmony from Jewish communities around the world. FJB utilizes The Nachum Segal Network to broadcast JUI projects as well as original and timely content featuring interesting guests in an effort to address issues important to a global Jewish audience.

Nachum Segal, and all NSN members strive to create, foster and sustain a sense of community and togetherness throughout the Jewish world. Broadcasts from various Jewish communities, including ones in the United States, Europe and Israel, all foster the continuing effort of the Jewish Unity Initiative to celebrate, support, invigorate and unite the Jewish people.