Click Here to Support JM in the AM and NSN 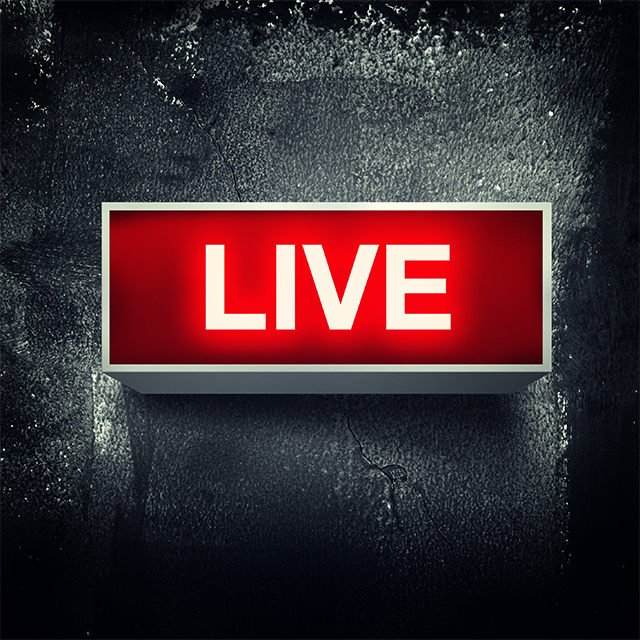 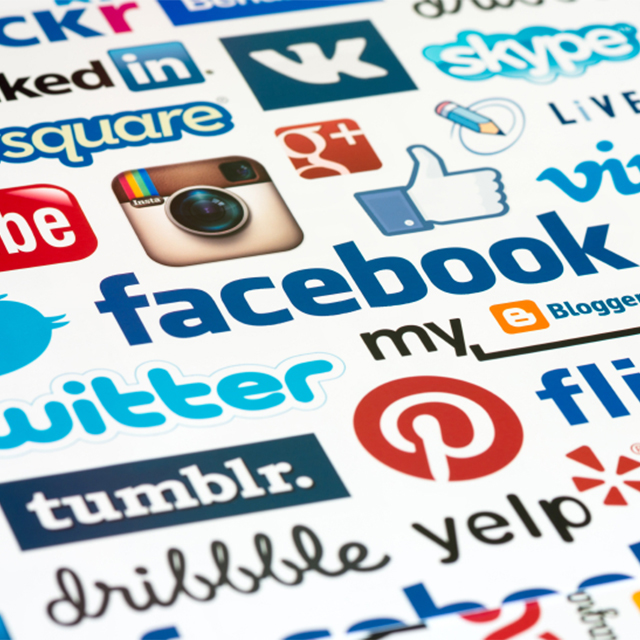 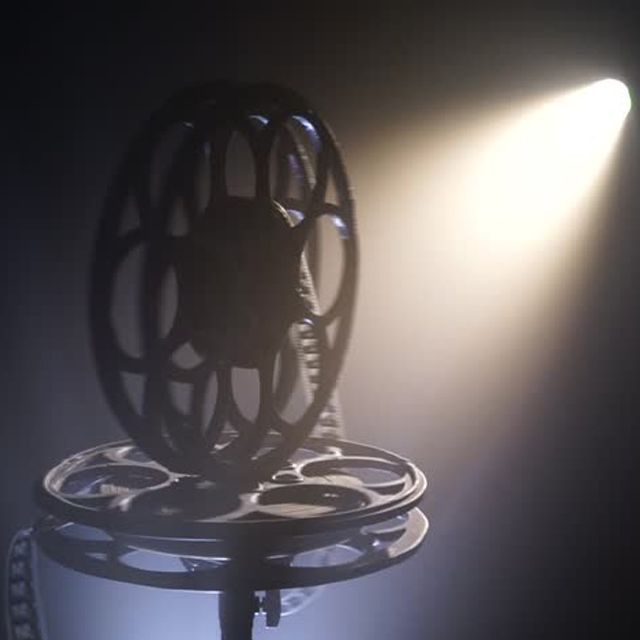 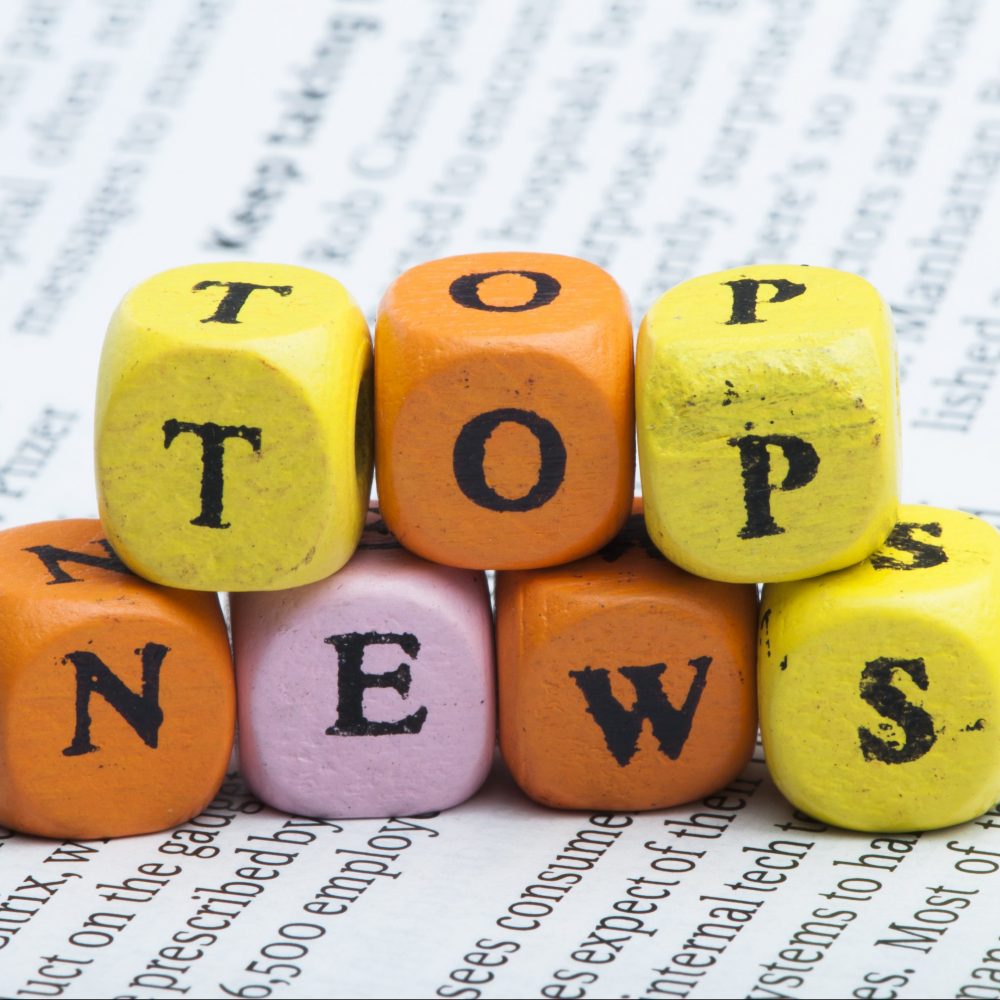 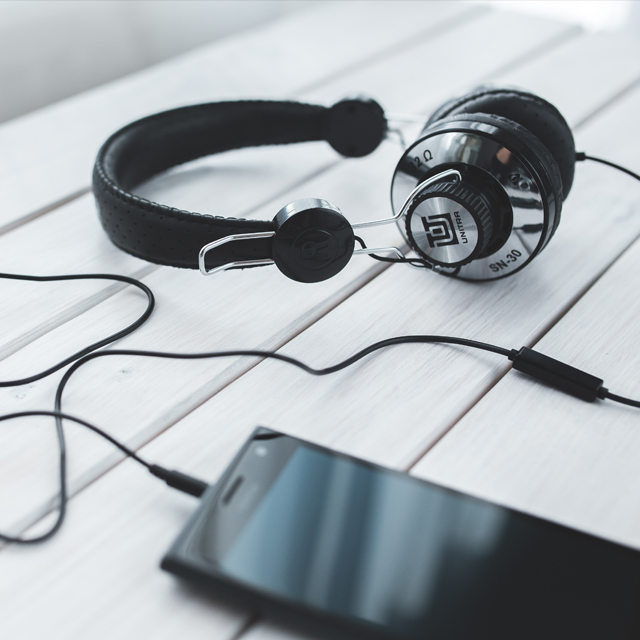 6:00 A.M.
JM in the AM
Host: Nachum Segal,
Featuring: Representatives for The Hebron Fund, great Jewish music, the latest news from Israel and Morning Chizuk with Rabbi Dovid Goldwasser.
Click here for the daily JM in the AM playlists.

9:00 A.M.
Unlocking Greatness
Host: Charlie Harary,
Featuring: Charlie Harary takes a look at the topics of "Wishing it could be different..." and parshat Vayeitzei.

10:00 A.M.
Jew in the City Speaks
Host: Allison Josephs,
Featuring: This week we encore Allison's interview with Neta Ariel, Director of the Maaleh School of Film and Television in Jerusalem.

12:00 A.M.
JM in the AM Encore
Host: Nachum Segal,
Featuring: Representatives for The Hebron Fund, great Jewish music, the latest news from Israel and Morning Chizuk with Rabbi Dovid Goldwasser.

The Hebron Fund's "Help Secure Hebron Now!" campaign is in its final hours and our brothers and sisters in the holy city of Hebron need…

END_OF_DOCUMENT_TOKEN_TO_BE_REPLACED

Every Tuesday morning at 7:20 ET Nachum Segal will present Elliot Weiselberg on JM in the AM to deliver the Yeshiva League Sports (YLS) Update.…

END_OF_DOCUMENT_TOKEN_TO_BE_REPLACED

It's easy to show your love:

Tune in to NSN

You can listen to JM in the AM w/Nachum Segal from 6-9 a.m. ET each weekday on the great NSN App and here on our website.

You can also listen on your smartphone: iPhone or Android are available.

The Nachum Segal Stream is now online and is always free! See the Stream Schedule below and stream great Jewish radio all day / everyday.

Check out the Nachum Segal Network archives of all of our great programming here.

Get the JM in the AM app. Listen on your phone or mobile device!

If you have an iPhone, try our app by going to the iPhone app store. Click this link to be directed to the Nachum Segal Network App page on iTunes. You can also get it by going to iTunes and searching for "Jewish Music Nachum Segal App". For Android visit the Google play store with this link. With the app you can now listen to and download all show archives!

Click here for the JM in the AM archive page.

Don't forget, please contact us with any problems or questions you have with our stream. If the signal goes out, or anything weird or unusual happens with our stream, please tell us! When you write, please specify which stream or archive you are having trouble with. Please include the address of the page that you are trying to launch the stream or archive from, and also let us know the name and version of the audio player you are using. You can reach us by going to the Contact Us page or by sending inquiries to yoni@nachumsegal.com.