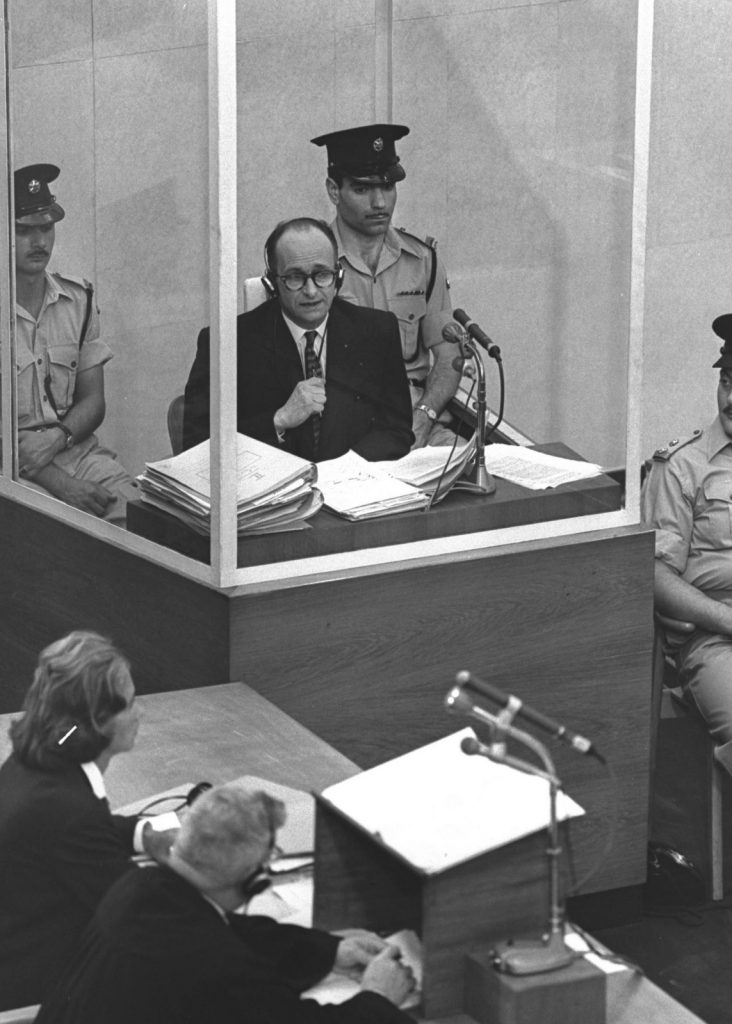 On this edition of The Israel Show:

Should the State of Israel award its highest civilian honor – the Israel Prize – to a brilliant mathematician who supports BDS?

April 11, 60 Years ago, the Eichmann trial opened in Jerusalem and changed the way the general Israeli public viewed the Holocaust and its victims, who lived amongst them.

plus another installment in the Meir Millim segments.

and the “not to be missed” weekly Israeli music mix.