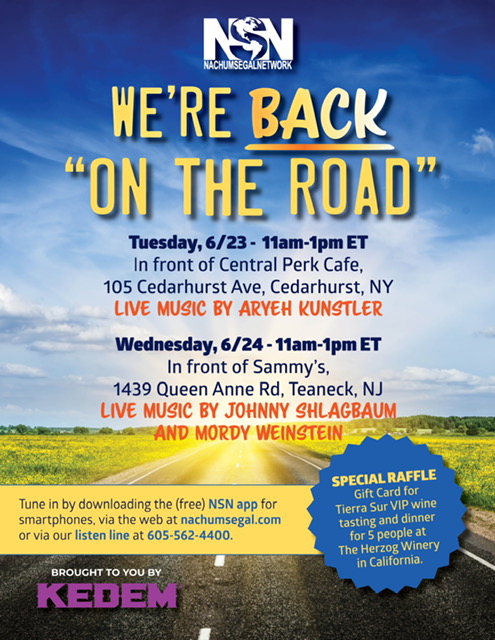 You can watch some of the interviews on the NSN Facebook page HERE.