Nachum welcomed Rabbi Doron Perez, Director General of World Mizrachi back to JM in the AM for a preview of major World Mizrachi events coming up in 5783. 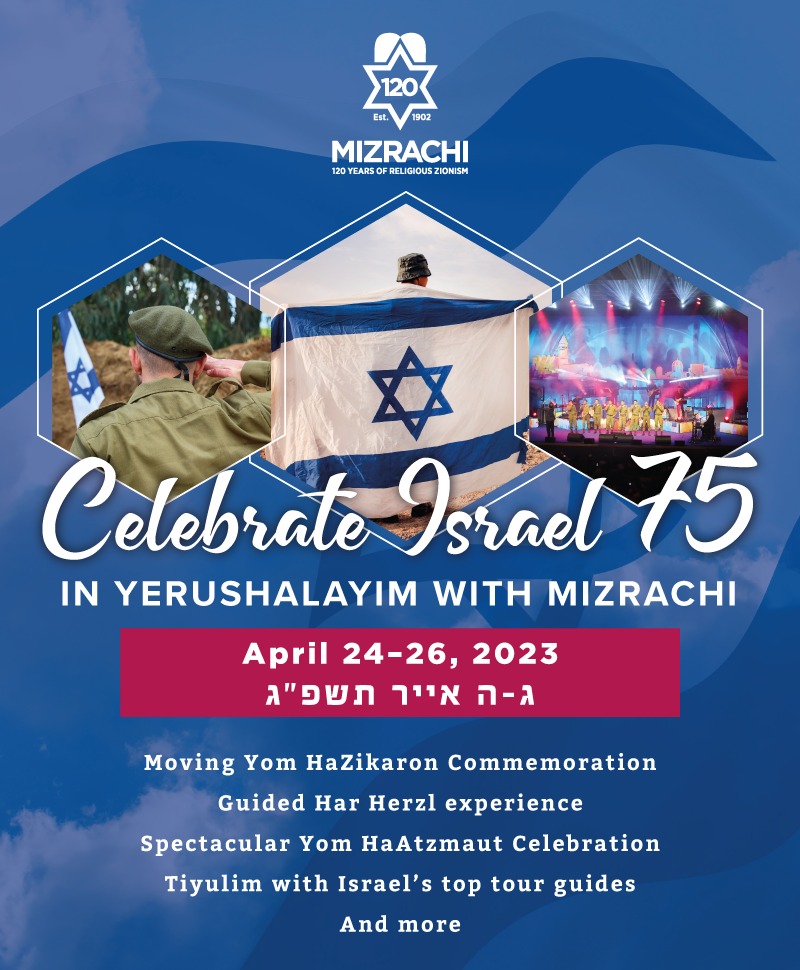 World Mizrachi is the longest-standing movement still representing its constituents at the Congress, commonly referred to as the ‘Parliament of the Jewish People.’

“We were thrilled to join with the united Zionist movement in celebration of its rich history of partnership with diaspora Jewry,” said Mizrachi Chief Executive Rav Doron Perez. “It’s humbling to think this same concert hall hosted the first debates on the idea of a Jewish state, in a world where Europe was at the center of the Torah-world, and just 125 years later Israel’s leading the charge in Torah learning, and in impacting so many other areas of international society.”

The Mizrachi event, emceed by Roi Abecassis, Mizrachi’s appointee who leads the WZO Center for Religious Affairs, was joined by delegates including more than 100 representing religious-Zionist communities across the Jewish world.

Attendees then heard from ranking leaders of Israel’s National Institutions including Keren Kayemeth LeIsrael – the Jewish National Fund Chairman Avraham Duvdevani, World Zionist Organization Chairman Yaakov HaGoel, and incoming Jewish Agency For Israel Chairman Doron Almog about the important role the representative body has played in being the first and largest religious-Zionist movement and in binding the Zionist movement to Jewish faith and spirituality since shortly after its first plenaries.

“As the longest standing member organization of the ‘Parliament of the Jewish People’ we see it not only as our responsibility to represent the Torah values of our Orthodox constituents in Israel’s National Institutions but also to do everything we can to ensure the continued unity of the World Zionist Movement, that’s why we’ve always been one of the loudest voices in support of a wall-to-wall agreement in every Congress,” said Grunewald.

Mizrachi is the global Religious Zionist movement, spreading Torat Eretz Yisrael across the world and strengthening the bond between the international Jewish community and the State of Israel. Mizrachi has represented the Torah voice and the Orthodox movement in the World Zionist Organization for 120 years. Based in Jerusalem and with branches across the globe, Mizrachi – an acronym for merkaz ruchani (spiritual center) – was founded in 1902. For more information visit www.mizrachi.org. 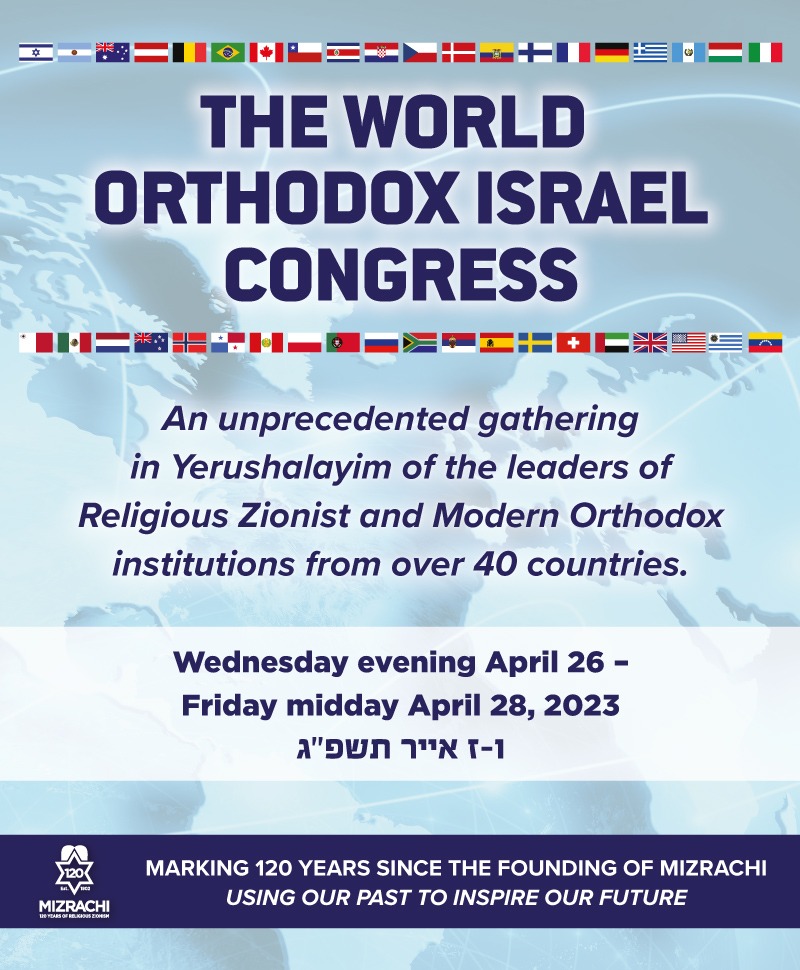