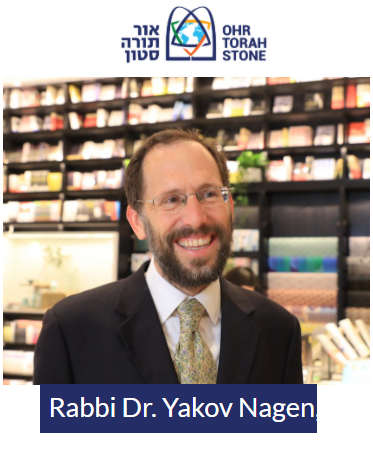 The Blickle Institute for Interfaith Dialogue officially launched in October 2020 with a mission of developing new paradigms for Judaism’s relationship towards non-Jews. As the first Orthodox Jewish institution to adopt a systemic approach to interfaith understanding and relations, the Blickle Institute will teach Judaism’s approach toward other religions and toward people who practice other faiths, both in relation to the non-Jewish minorities living in the Jewish State as well as in regard to interfaith relations at the global level.